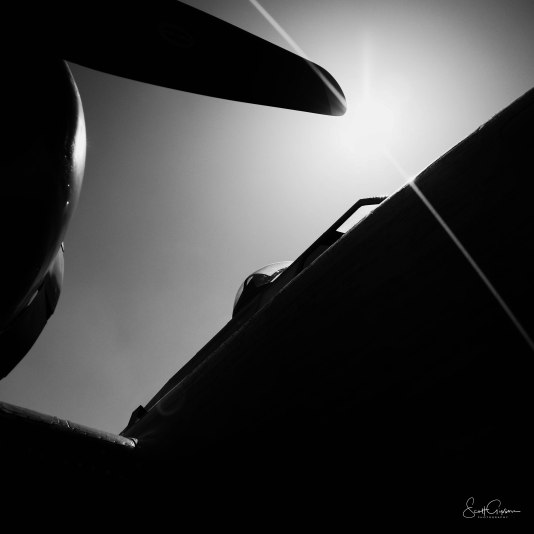 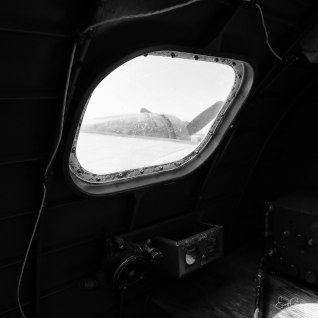 The Collings Foundation is a non-profit educational foundation devoted to supporting living history events to encourage learning by participation and one of their many endeavors is restoring aircraft from different eras. Today, at the Cavanuagh Flight Museum at Love Field in Dallas, they brought in a B-17 Flying Fortress, the last flying B-24 Liberator and a P-51 Mustang for both on the ground tours and (for those with $$) flight tours. One can take a ride in the P-51 Mustang for a mere $2,300 per half hour. The 30 minute flight on the B-17 and B-24 is about $500, which I was prepared to do, but today they were only available at 4:30 pm and I had obligations elsewhere. I am a huge fan of the 1949 film, 12 O’Clock High with Gregory Peck and crawling through that B-17 today, made me realize how brave those young men were who flew in those bombing raids over Germany and how nimble they were because the crawlspaces were really small. I spent 10 years in the Navy Submarine Service and thought I had been in some really tight quarters there, but let me tell you, I would have been hard pressed to go to war in the B-17. I will eventually take a ride in one of these fabulous aircraft as they do me through this area once a year. Take a look at their website – this is really some special organization.